1. He has lived in 7 states all across the United states: Maryland, Texas, Missouri, Florida, California, Colorado, and New Jersey.

2. He got his lip pierced on his 16th birthday. He thought he was so cool in high school for that. He still wears a small lip ring to this day.

3. Enjoys a nice cold Blue Moon or any Porter…or any beer at all.

4. He toured as the vocalist for a death metal band for 3 years. You know, the grrrrr grrrrr stuff.

5. His first car was a ’69 VW bus. He fixed it up himself and painted it black with color changing trim, he called it the black pearl.

6. He paints in his basement art studio while streaming on twitch.tv and sells the finished pieces at trade shows or to friends. Mostly acrylics and commission work!

7. Has the heart of a lion. And a lifetime ban from the San Diego Zoo.

8. Cannot grow a bread, not for lack of trying, he tries very hard. Maybe next year… hopefully.

9. Is currently writing a 3 part book series with his father about the two of them living forever.

10. Played little league baseball on a touring team in Dallas Texas. He was a 3rd baseman with a killer arm for his age. He dreamed of being a professional baseball player at the time.

11. Acted in over 10 plays in his lifetime. He was the Cheshire cat in a production of Alice in Wonderland.

12. He backpacked across Europe starting in Paris and ending in Amsterdam. He is driven by a passion for adventure!

13. Graduated high school early with a 3.8 GPA at 17 and had a Bachelors Degree in Digital Art and Design by the time he was 20.

14. Never had a job that wasn’t art related: worked in a tee shirt print shop, a sign production shop, curated a local art house, an art museum, an automotive advertising agency all leading him to his position at Adapting Social! 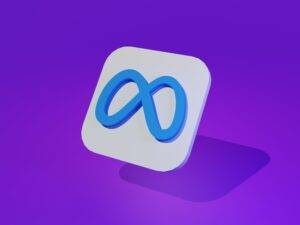 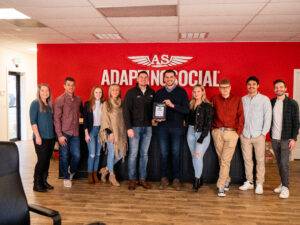 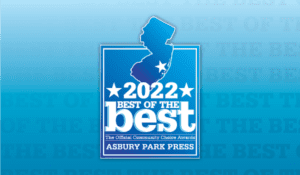