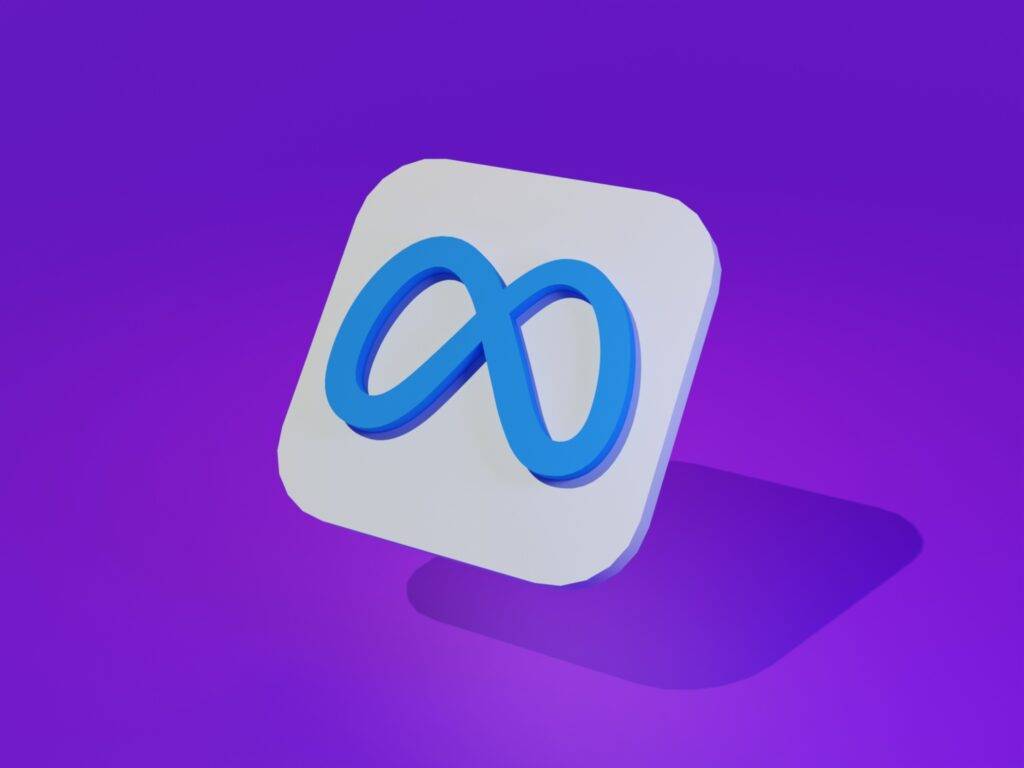 Meta recently announced that it will be shutting down its “Creator Studio” page management app. The company stated that the decision was made due to a lack of user engagement. As well as, an inability to monetize the product. This news came as a surprise to many businesses who have been using the app to […] 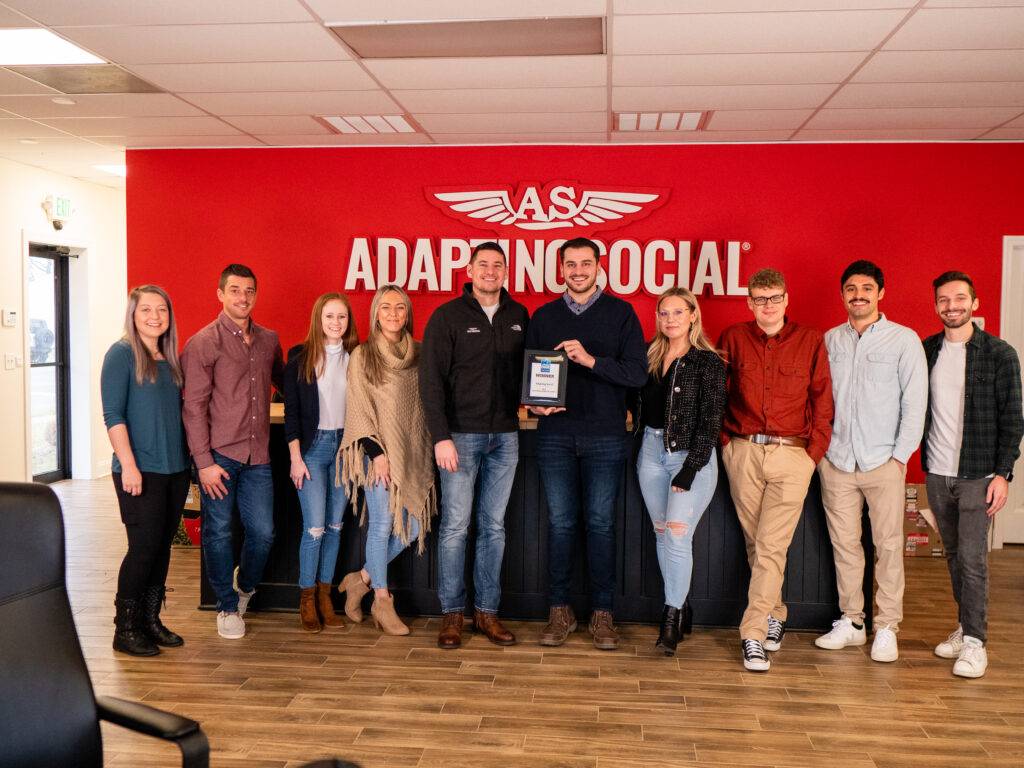 Happy 13th Birthday, Adapting Social! Our CEO & Founder, John Vagueiro, started the company in 2010 as a teenager eager to create a legacy. He had no college education, no money, a few crazy ideas, A LOT of energy, and his Grandma Joan as the company bookkeeper!  We’re proud to announce that we have officially […] 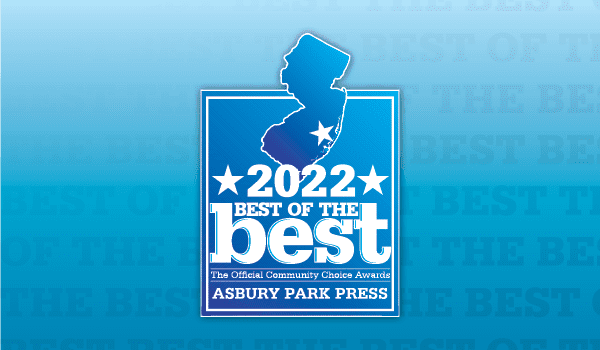 How to Turn Cold Calls into Warm Leads 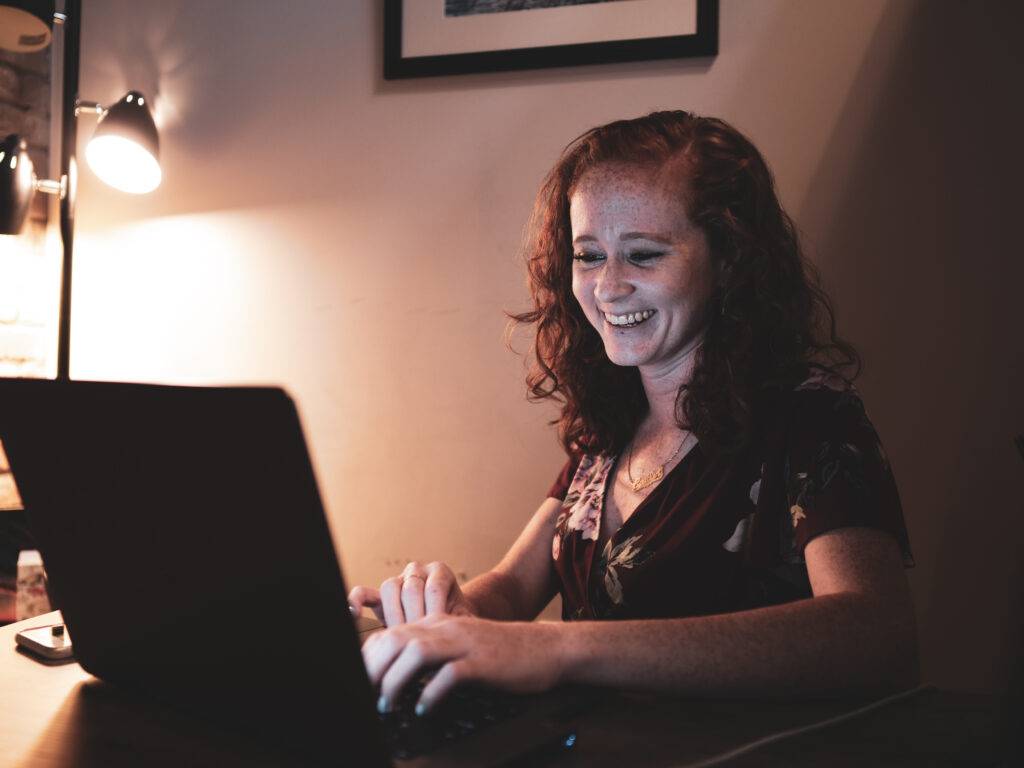 How many times have you made a cold call that went nowhere? Most likely, you hung up the phone feeling discouraged and wondering what you did wrong. But what if we told you there was a way to turn those cold calls into warm leads?  It may seem like a daunting task, but with the […]

Adapting to Modern Leadership in a Remote Workplace 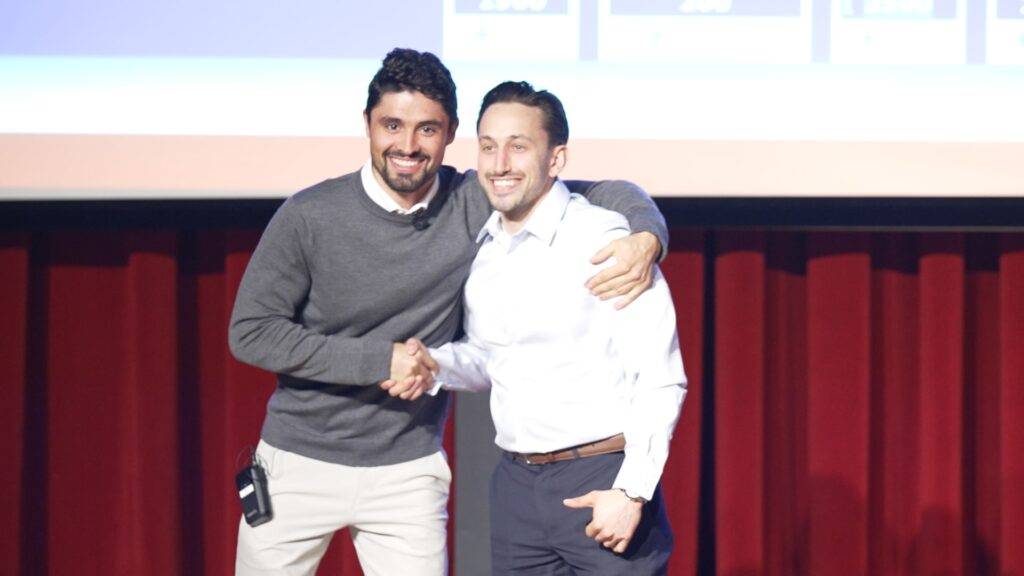 Over the past few years, leaders have taken an empathetic approach to coaching their team. While some may feel this type of leadership is controversial, the approach is necessary.  Times have changed. Leadership falls beyond the workplace, because work has fallen beyond the office. In a largely remote workforce, team members have merged their personal […]

6 Female Leaders That Have Changed Business Throughout History 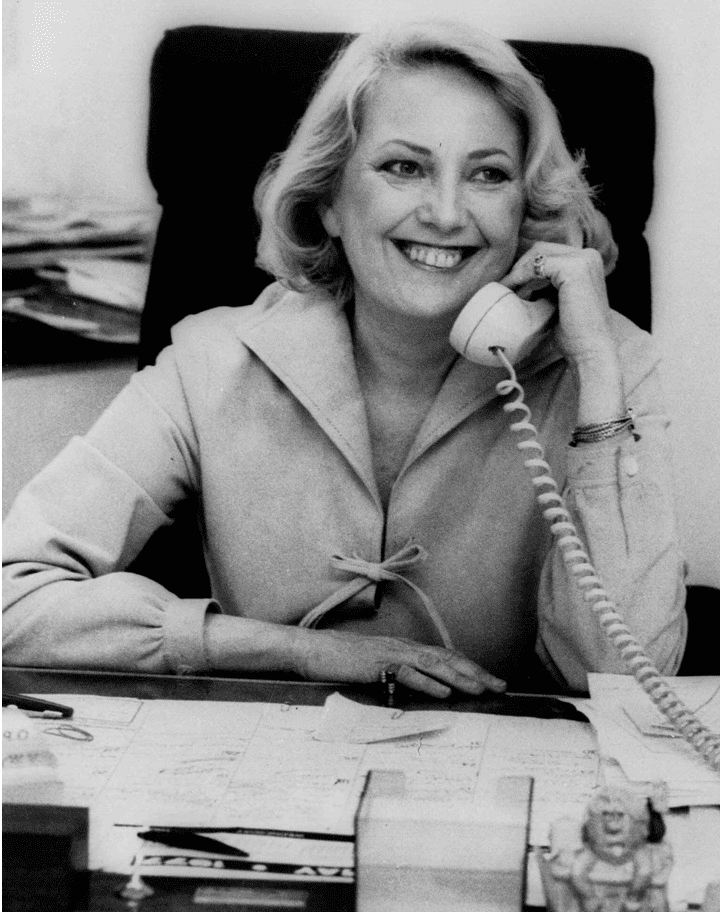 Throughout history, women have contributed to the revolutionary progression of business; but, it wasn’t easy! To be able to contribute decades ago, women had to break laws, shock culture and act as trailblazers as they fought for equality; from finding a voice to using it to change the World. Eliza Pinckney (1722-1793) We can thank […]

Voice Searches and Your Website: What You Need to Know 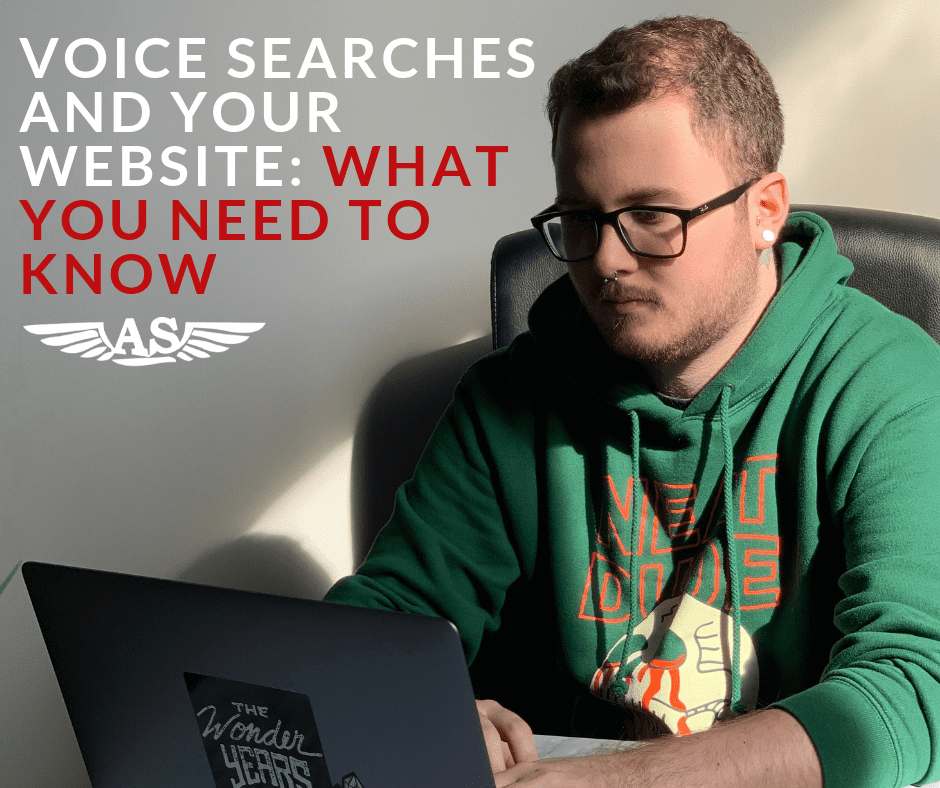 The importance of taking advantage of voice searches. Remember watching the original “Iron Man” movie when Tony Stark could talk to his computer and the machine would give an answer? That is the world we live in now. Siri, Amazon Echo, and Cortana are all voice-based options on phones and other smart devices that allow […]

The Importance of Social Media

5-7 years ago only major corporations had the technology to reach and communicate with their target audiences. In today’s world, Social Media platforms like Facebook provide small businesses with the opportunity to communicate directly with the customer. Engagement Positive engagement with the customer base can really lead to an improved reputation. Social allows brands and […]

16 Entrepreneurial Books that Will Lead You Toward Success 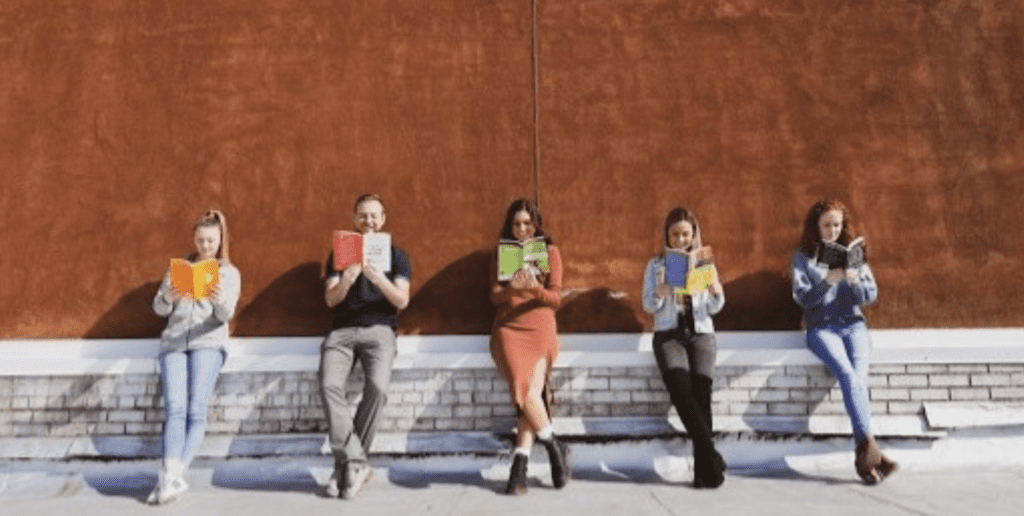 As Harry Truman once said, “Not all readers are leaders, but all leaders are readers”. As an entrepreneur, it is vital that you are constantly seeking resources to learn from, whether this be through mentors, online resources, or the traditional route… reading! It’s not a secret that entrepreneurs have to be strategic with their time. […]